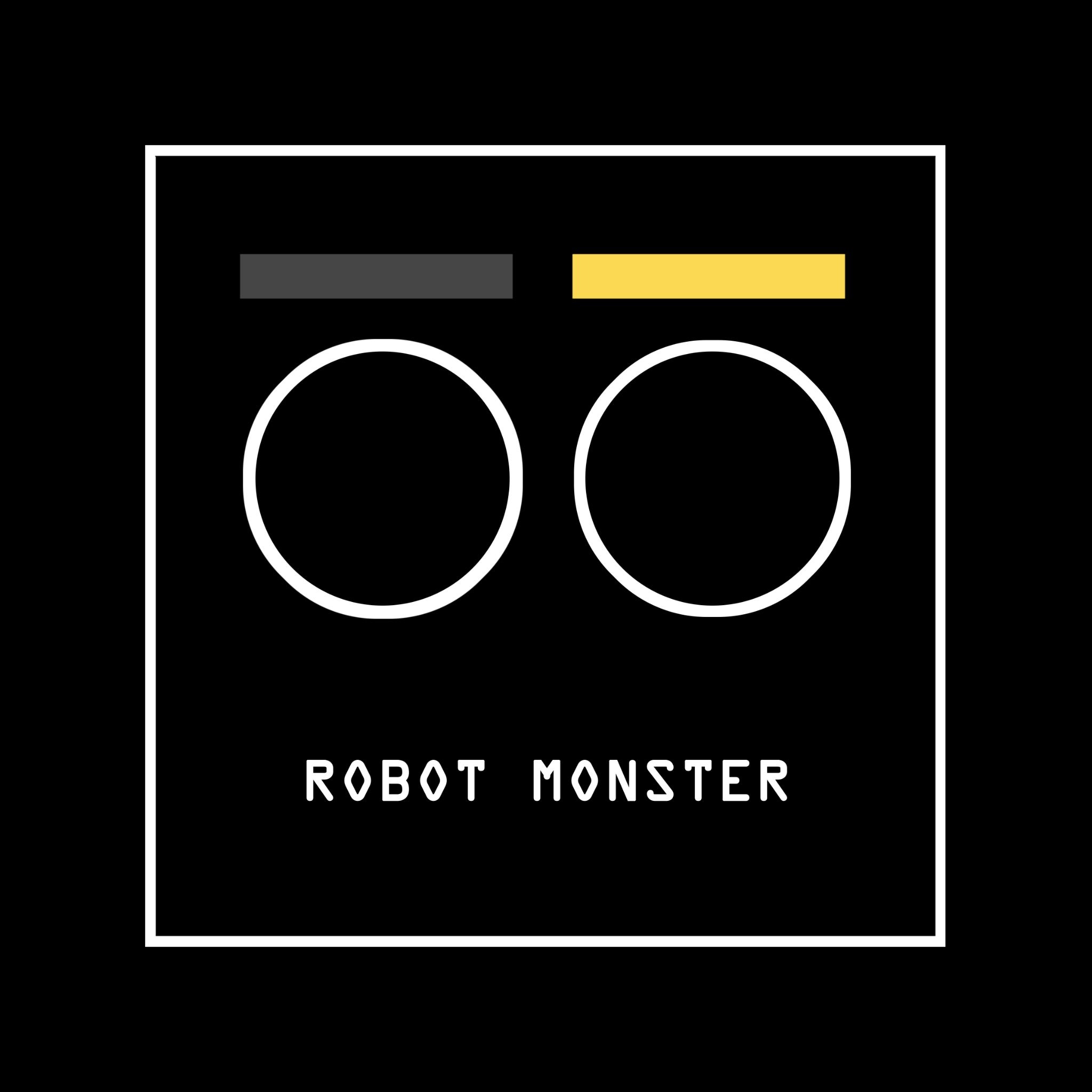 The question is too often posed: “Will rock music ever return?” It’s already here.

Look no further than ROBOT MONSTER, an irreverent and seemingly effortless duo, with their boots planted equally in rhythm and philosophy and fists full of melody, authenticity, and charm.

In 2020, guitarist Will Brennan and drummer Logan Sidle weaponized Instagram and TikTok with scrappy appearances in backyards and junkyards, quickly earning supportive comments and direct messages from the diverse likes of Skrillex, Fred Durst, and Wesley Schultz of The Lumineers.

The magnetism of their musicianship and creativity quickly drew producer Jacquire King (Kings Of Leon, Buddy Guy, Tom Waits). King guided the New Haven, Connecticut duo as they collectively sharpened an identity and vision for what became ROBOT MONSTER. The band took shape without sacrificing, limiting, or overly complicating the initial spark, which quickly attracted so many.

On their self-titled debut album they summon the enduring strength of stripped-down, bluesy rock n’ roll with the feel of indie rock and punkish power. Songs like the riff-oriented and hooky groove monster “Caged,” the moody “Cargo Cult,” the expansively melodious “King of Everything,” and the atmospheric “When We Sang” confirm ROBOT MONSTER is a genuine force of nature.

Both guys are in their twenties yet fully cognizant of the timeless appeal of what they’ve begun. “I think it’s refreshing to see young people playing rock music, passionately and authentically,” Sidle reasons. “The piano never went away. I don’t think guitars and drums will ever disappear, either.” 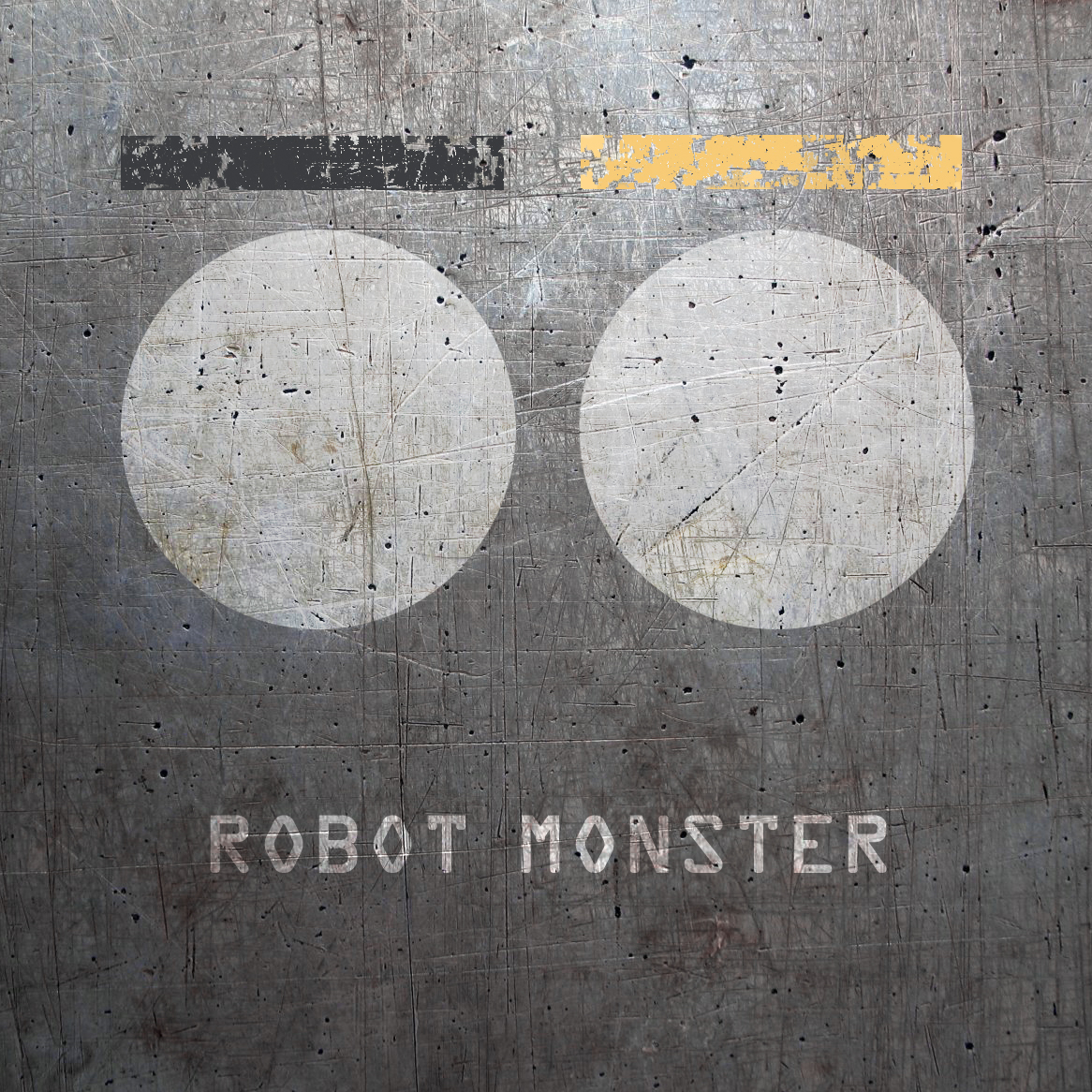 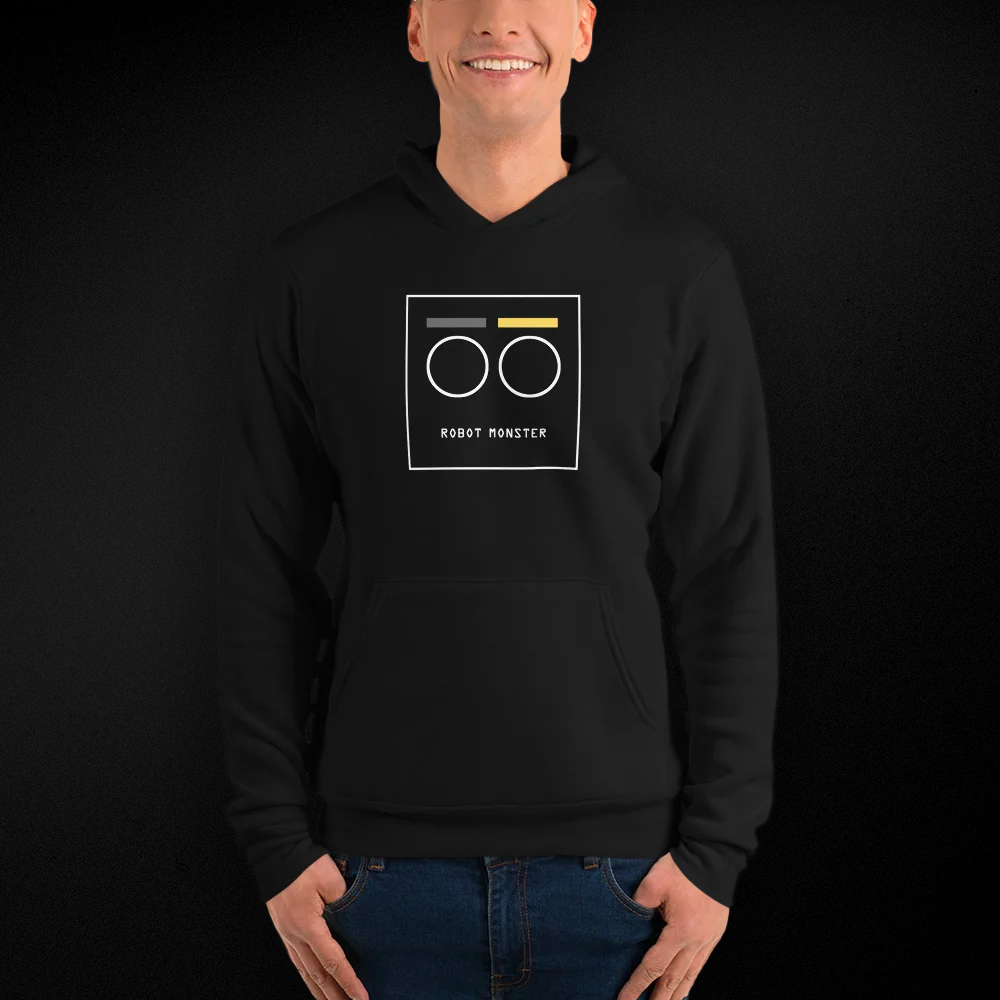 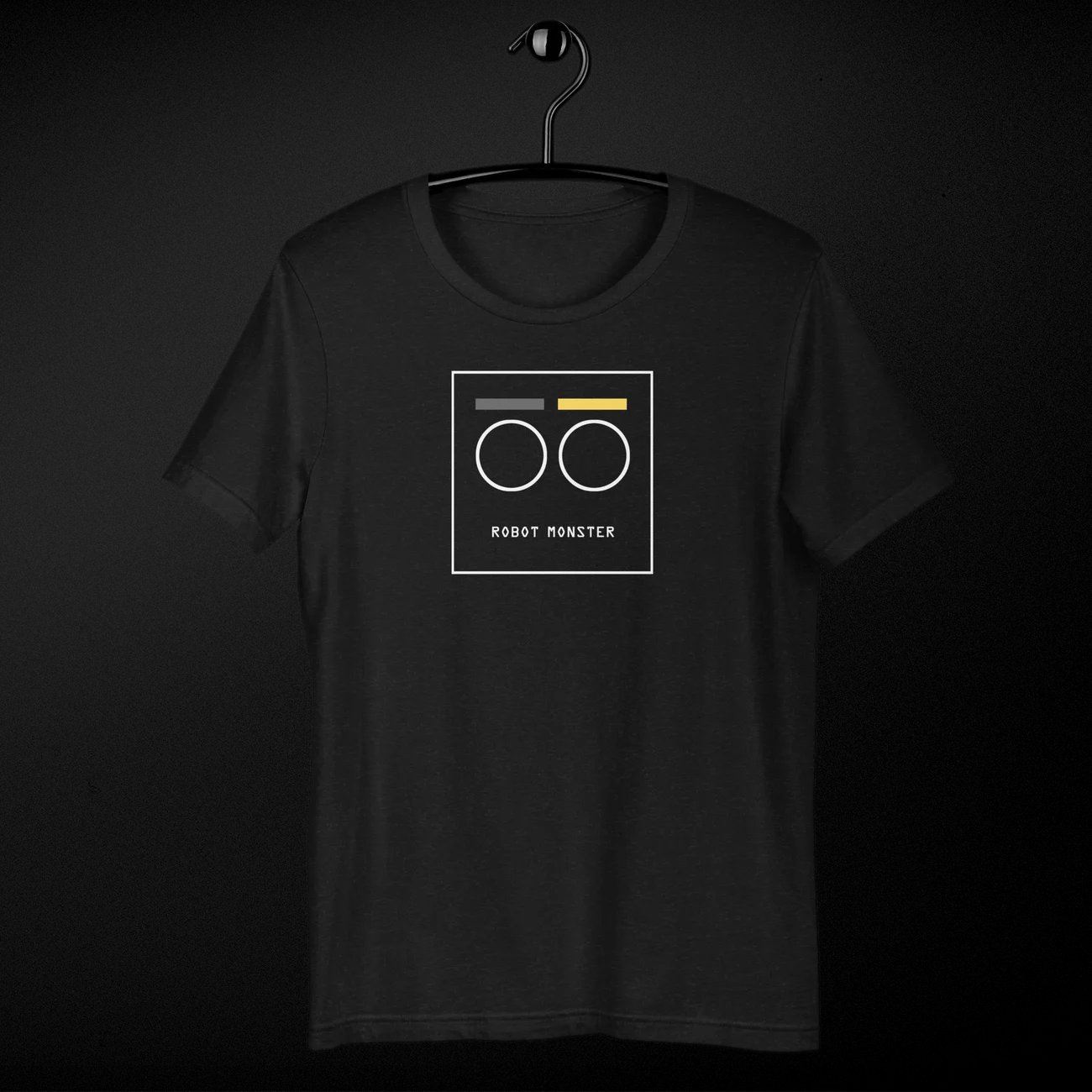 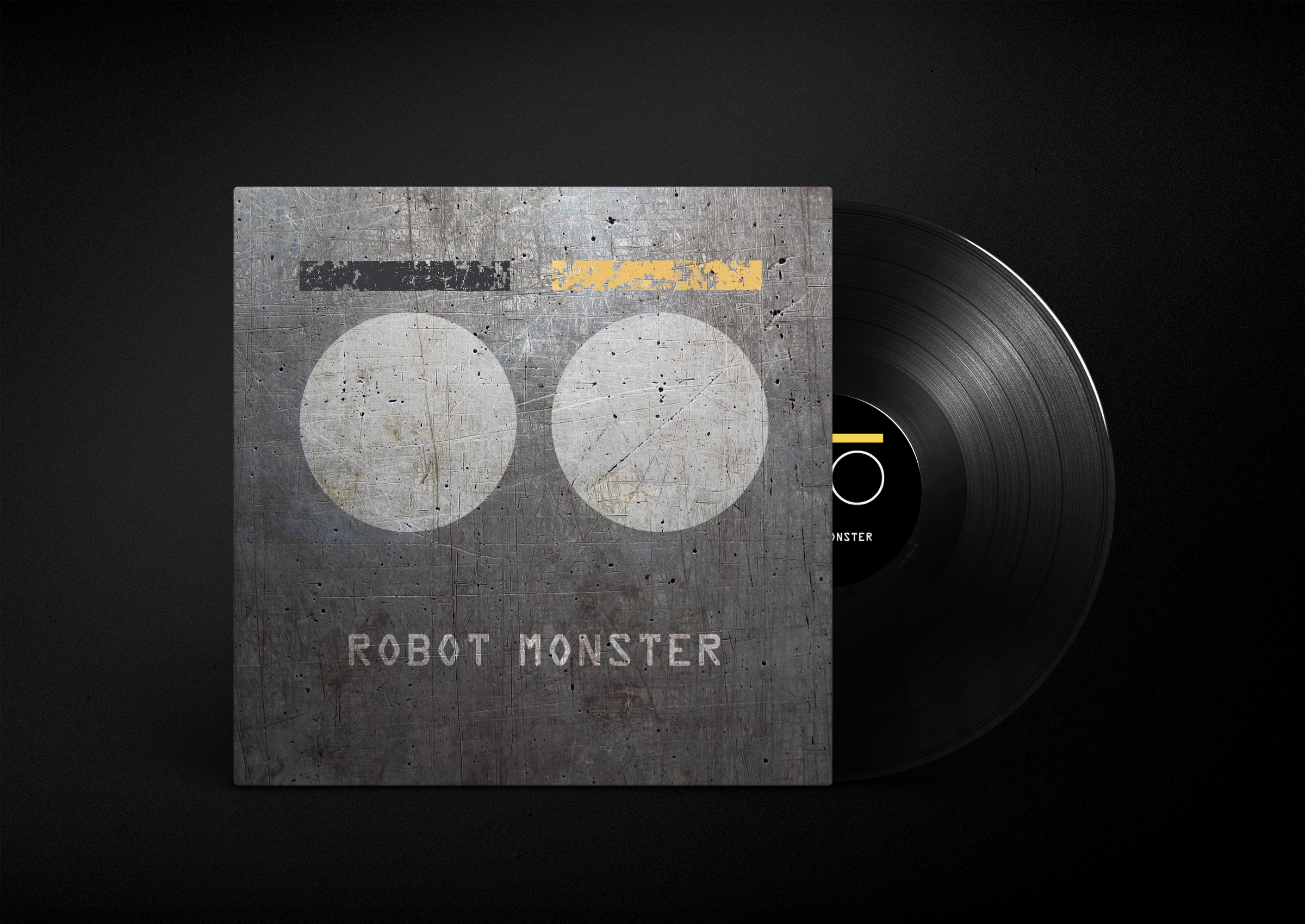 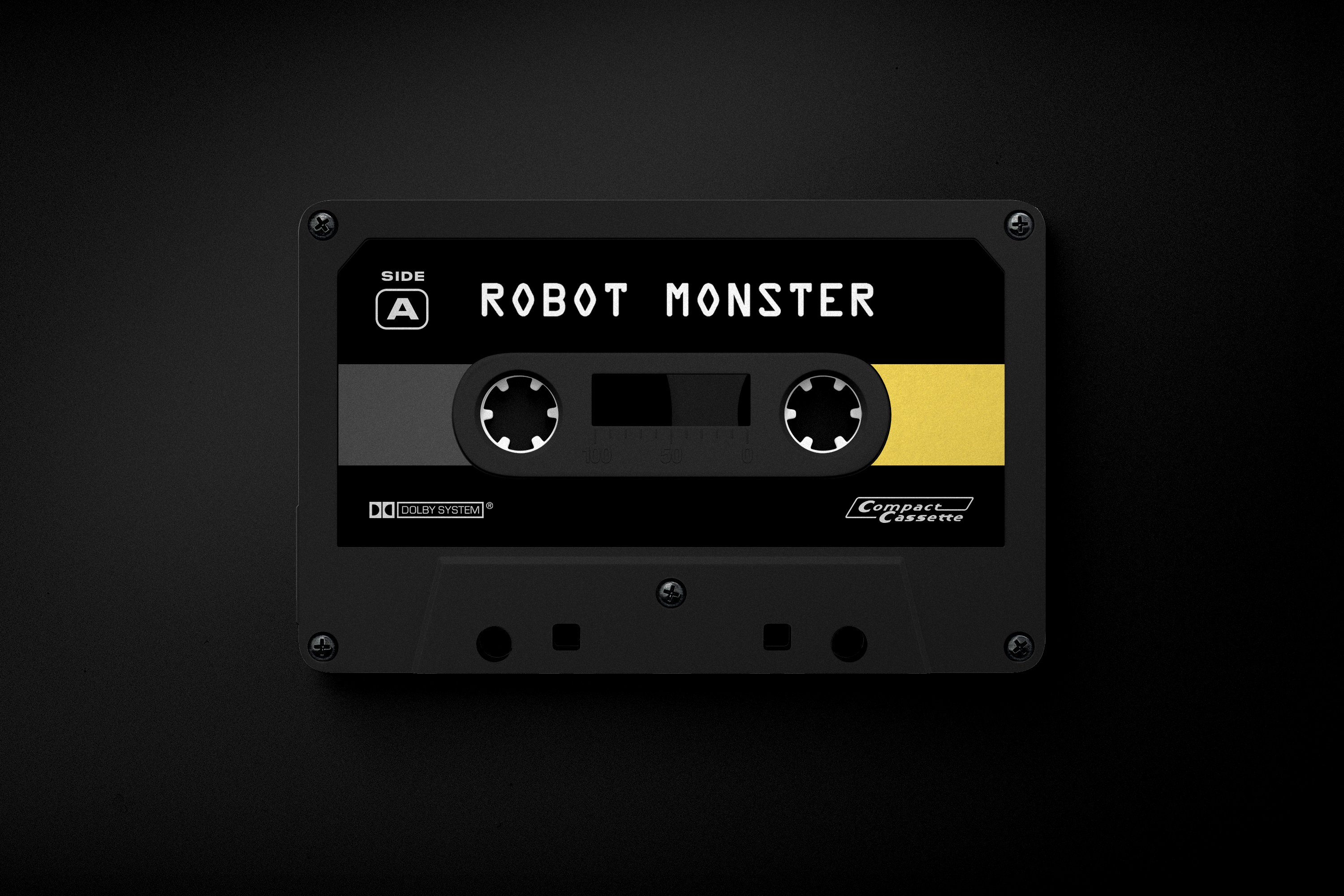 One Plus One Management
info@oneplusonemgmt.com

Thank you! Your submission has been received!

Oops! Something went wrong while submitting the form

Subscribe to Robot Monster's email list to be the first to know about the latest updates, merch drops, live shows and more.

Thank you! You've been added to the email list!
Oops! Something went wrong while submitting the form.